Combe Haven and its smaller tributary valleys are currently being transformed by construction works on a massive scale – and this is only the beginning.

Doubtless, many of those who have cherished the experience of walking in these valleys in their lifetimes feel powerless to do anything at all to prevent the progress of the road scheme that will deliver anything up to 30,000 vehicles a day through this exceptionally tranquil and beautiful environment.

A reminder of the scheme’s characteristics:

Despite winning funding for this ‘gold plated’ road scheme, about which there is a great deal of information, there is a lack of information about the range of alternative and sustainable transport options that will be available as (if) the BHLR opens for traffic. There was less than half a page on the subject in the original 200 page bid to government in 2004, and there has been little hard information ever since. Even worse, following a rather secretive and poorly conducted study, Rother District Council want to kill off for good plans for a new station at Glyne Gap.

We can only conclude that those without access to a car (including everyone under 17), as well as those who would like to use their cars less, are apparently considered by those designing our future transport networks as somehow of a lower status. That’s disgraceful. The needs of this significant and growing constituency of people must be met and their numbers increased in order to limit the dire effects of climate change. In this respect, the BHLR is the worst possible option, with the consequent car dependent developments eating up scarce land and set to spew thousands of tonnes of climate change gases.

Back to that ‘feeling of powerlessness’: Harriet, a Crowhurst resident and artist, is recording this transformation on canvas as part of the story of the road. It is a commitment to telling that story – of how the road came to this stage in its construction.  So far, it’s a story of the triumph of dull, dangerous orthodoxy and profit over sustainability: a story of irresponsibility towards the next generation and its quality of life, and a failure to ensure for that generation a better and fairer world. Telling that story might prevent other similar unsustainable road based developments from tainting the planet. The Hastings Alliance and others like Harriet will continue to tell the story:

‘In just how many ways is this a story of how things should not be done?’ 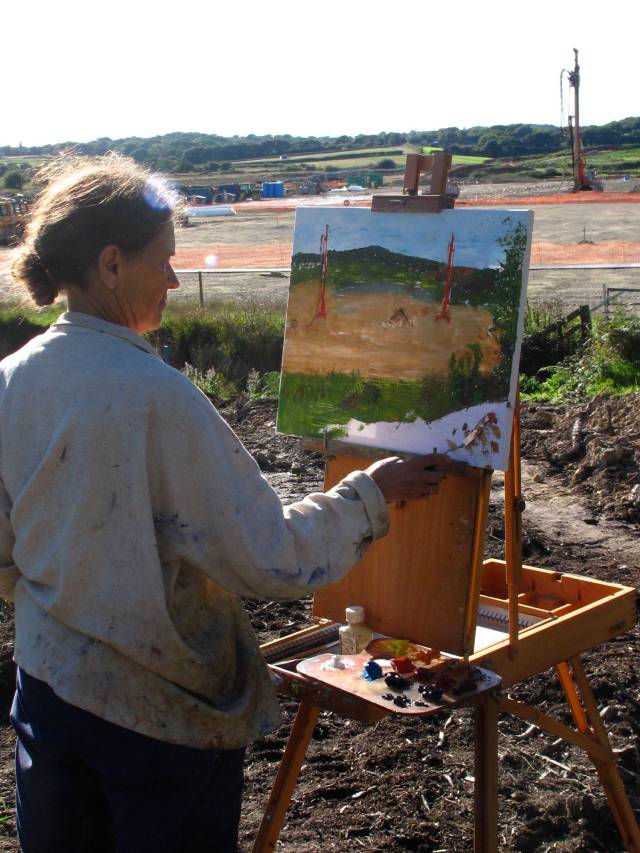 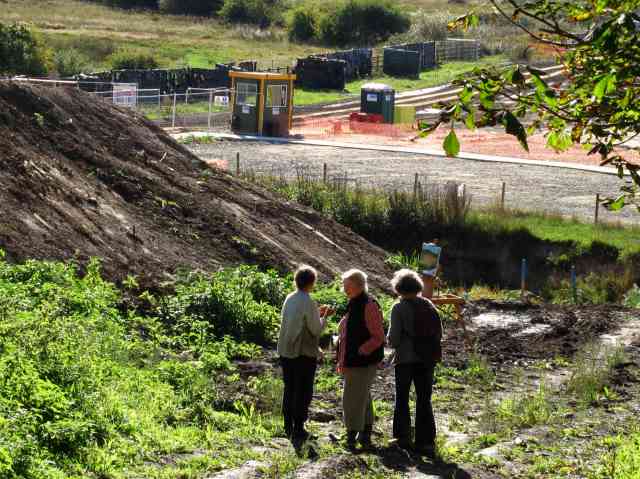 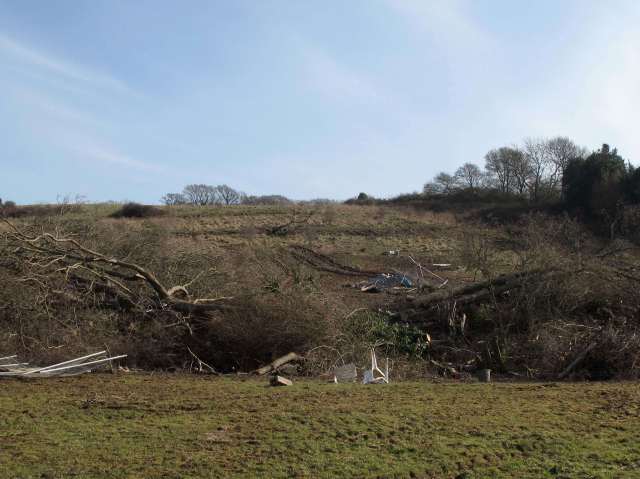 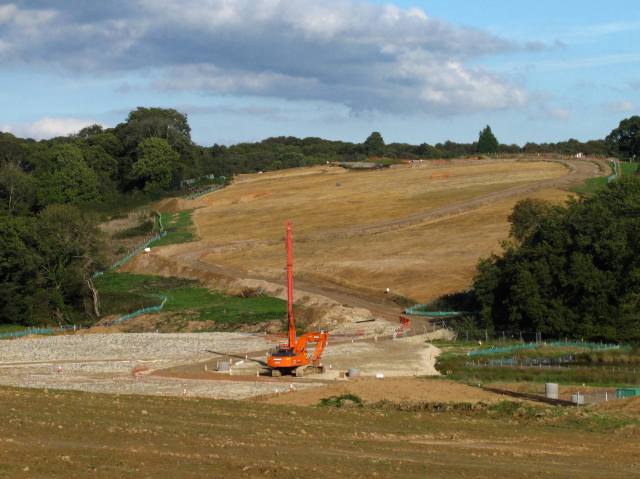 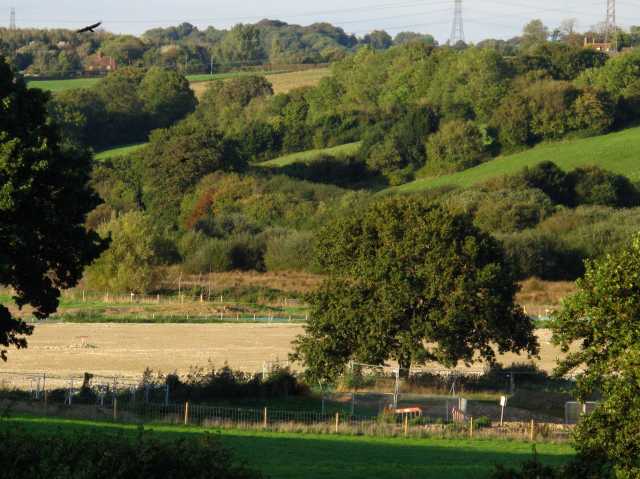 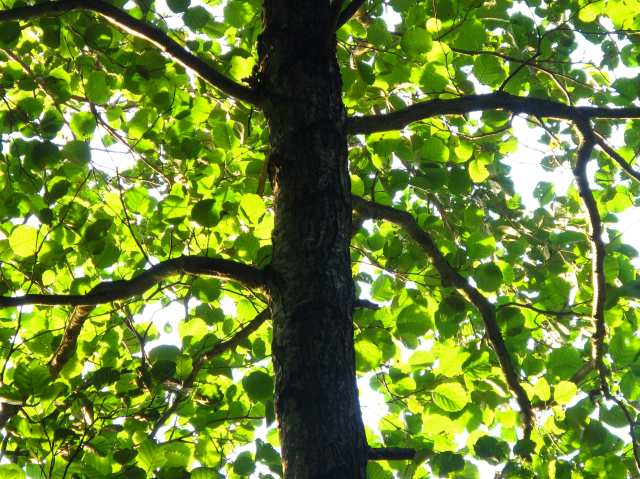 ROADS FIRST’ IS THE DEPRESSING PICTURE IN THE REST OF ENGLAND

Elsewhere in England, new Local Transport Bodies are now in place to bid for funding predominantly for, it turns out, road schemes. Their wish lists include not a single cycling scheme and ‘sustainable transport’ hardly features at all. In the South East  (Essex, Kent, East Sussex, Southend and Thurrock) the Transport Board scores 2.2 out  of 10 for sustainable transport, with new roads at the top of its agenda for funding. Download the full report here (pdf)

John Shaw, long time BHLR fan, advises the Local Transport Board, chaired by former East Sussex County Council leader, Peter Jones. Of the 31 attendees – or would be attendees – 31 out of 33 are male. The parallel Local Enterprise Partnership for the South East is also chaired by Peter Jones and has 40 male and 4 female members. These are very interesting statistics which do nothing to instil confidence in decisions taken. Jobs for the boys? We have to say that the ‘development pool’ process (as highlighted in the report above) produced a far more mature and responsible approach than that being adopted by the new Local Transport Body setup. The environment and sustainability are way down the list.

We have been privileged to contribute evidence in support of those of the Combe Haven Defenders tried in court in Hastings in September. Trials continue and there will be more news about their fate and other matters in the weeks ahead.