SUSTAINABLE TRANSPORT FOR BEXHILL AND HASTINGS: TRUMPED BY BHLR

‘Much needed bus ‘real time’ information displays for bus stops in Hastings and Bexhill, and a sustainable network of pedestrian and cycle routes have failed to receive government funding due to payments already promised for the Bexhill to Hastings Link Road (BHLR)’ say the Hastings Alliance.

‘The Department for Transport (DfT) have made it clear that East Sussex County Council (ESCC) and not the DfT will have to foot any bills for such measures for Hastings and Bexhill. These potentially key measures – frequently described by ESCC as ‘complementary’ to the Link Road – have instead been trumped by that environmentally damaging and poor value for money scheme.

‘Hastings and Bexhill are lagging years behind the times when it comes to ‘real time’ bus information, enjoyed by Tunbridge Wells and Brighton for over a decade. Now we’re told we can’t have it because the Link Road has been given funding. Not only that, but pedestrians and cyclists have had their hopes dented for the same reason. It appears that the Local Sustainable Transport Fund (LSTF) won’t apply to Hastings or Bexhill, and safe, sustainable and healthy transport could remain on the back burner for the foreseeable future.

Add to that the fading prospects for a new railway station at Glyne Gap (yet another study is under way) and the rather insulting arrangements for pedestrians moving between the station, bus interchange, FE college and Priory Meadow, we can see that alternatives to the car in these parts will continue to be second rate for quite some time to come. As we have predicted, sustainable transport is being undermined by the Link Road.

The Glyne Gap station studies carried out so far were favourable and showed that pound for pound, the station would be much better value for money than the Link Road. Ironically, transport proposals from ESCC 12 years ago (their first Local Transport Plan, 2000) promised better bus, rail, pedestrian and cycling facilities but little has been delivered. One such proposal was for area wide tickets that would have been ideal for regular bus and train users, particularly children, and the large numbers of students now studying in the towns. With current conditions, that would certainly have helped thousands of households on ever tighter budgets. No sign of such ticket deals yet.

All we have now is a sum of £56m from the Department for Transport towards the Link Road, with East Sussex council taxpayers set to make up the shortfall – likely to be more than that sum over again. In a time of cuts, there are going to be quite a few pressing calls on scarce and diminishing funds and the grant begins to look like a poisoned chalice.

Curiously, the Department for Transport have refused to publish their recommendations on the Link Road made to minister Norman Baker on the 14th and 19th March – just days before the budget statement confirming the part funding of the scheme. 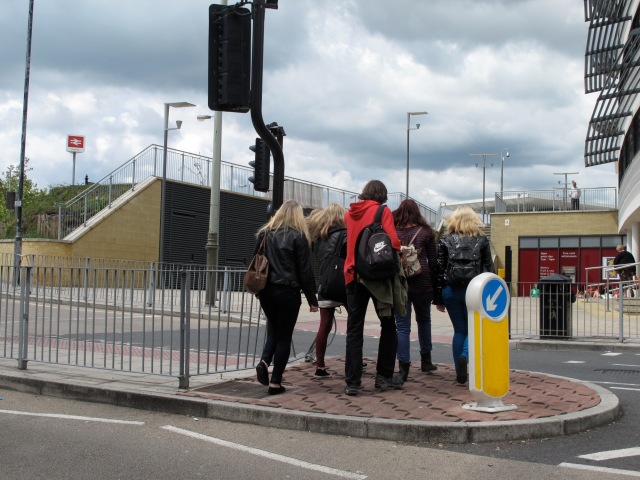 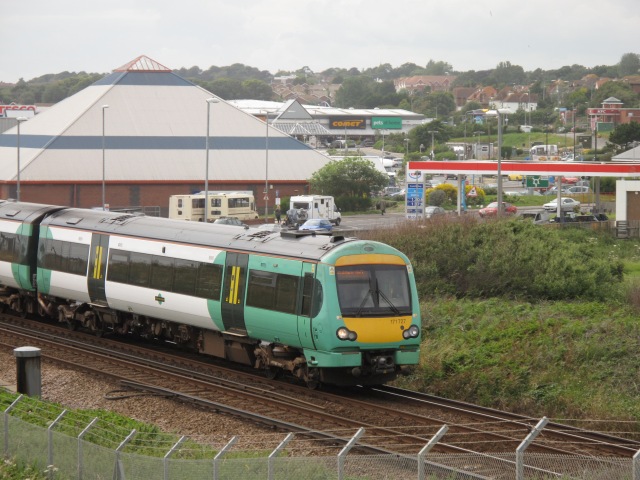 BUS DUE: BUT WHEN? REAL TIME INFORMATION DISPLAYS NEEDED NOW

Derrick Coffee (For the Hastings Alliance)

1 Response to SUSTAINABLE TRANSPORT FOR BEXHILL AND HASTINGS: TRUMPED BY BHLR